Building Your Law Practice One System At A Time… 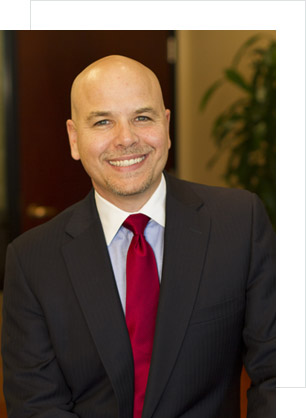 RICHARD IS FIRST AND FOREMOST A CHRISTIAN BUSINESSMAN WHOSE PRIORITIES IN LIFE ARE GOD FIRST, FAMILY SECOND AND BUSINESS THIRD.

Richard is a man who believes there’s a right way to do things and those things must be done right to maximize results in your business. If you work with Richard, he will guarantee that you’ll build systems that work and show actual positive results for your business.

He’s a man who’s going to be on time, every time, and if he misses a call or a deadline, you can bet that he’s either in the hospital or dead. He never lies, cheats or steals, and he’ll always use please and thank you, just like his grandmother told him to. Above all, he abides by the Golden Rule of “Treat Others as I Wish to Be Treated”.

As a result of building a living breathing law firm with his own two hands from $0 in gross sales to $3.5 million in just under two and half years. Richard has devised a step by step system for designing and implementing automated marketing and legal business systems that build your law firm on a foundation of concrete rather than quicksand.

Richard is a seasoned entrepreneur who, during his 20 years in four different industries, mastered the ability to automate systems and allowed him to run his businesses nearly on auto-pilot.

His proprietary systems achieve specific and clear objectives: massive lead generation, meticulous lead tracking throughout the entire conversion process, management by report and predictable profit margin growth. Colleagues accuse him of being obsessed with business metrics and regard him for his ability to “use metrics to create law firm miracles.”

Richard began his career as an entrepreneur in the life insurance and securities industry. That’s where he learned the system and the process of sales, and it’s a skill that has served him well over the last three decades!

In his next venture, Richard decided to bring his sales and management expertise to bear on his family’s five-generation, 100-year old business in the funeral industry. Beginning with just a single location, Richard grew the business to three locations in three years. He increased gross sales 500% and steadily maintained 30% profit margins.

As much as Richard enjoyed the funeral business and the families that he served, he couldn’t satiate his desire for sales and marketing in that industry. As Richard would tell you, “I couldn’t put a sign on the side of the funeral home offering a ‘buy one get one free’ and get any real results.” So, he purchased a pet supply company specializing in Aquarium décor. He grew that company to 3,000 pet store clients and a 400% increase in gross sales in under 3 years and achieved what Richard believes was his “Master’s Degree” in building business systems because of all the moving parts of that business. 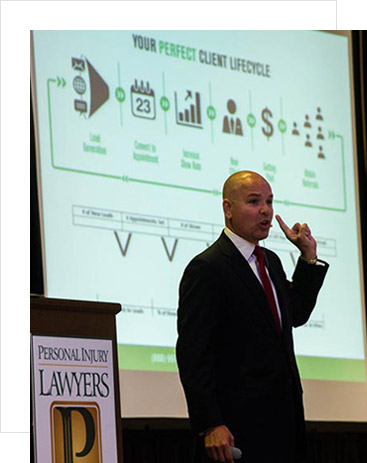 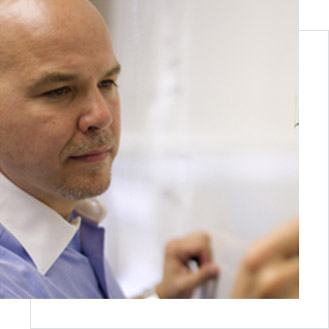 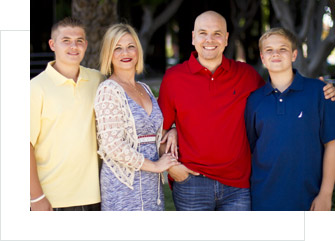 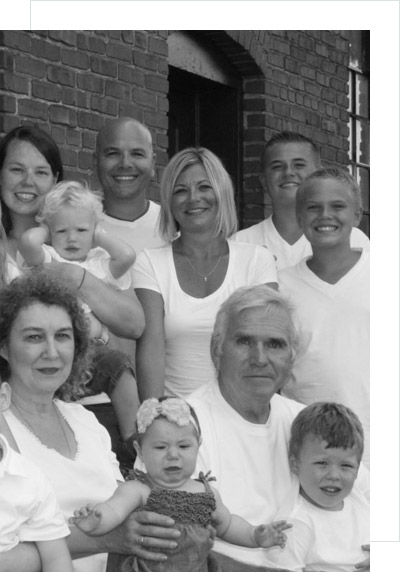 In a mastermind group that Richard belonged to he met a man whose business was suffering from the lack of systems. That man hired Richard to fix his business.

The results were so astounding that he asked Richard if these systems would work for his clients, attorneys. Richard had no doubt that they would and so he started teaching attorneys a program that he called “The DNA of the 7 Figure Law Firm”.

One day while teaching attorneys, a member of the audience asked if Richard would like to prove that his systems worked and offered him the opportunity to start a brand new law firm. The catch was he had to protect the attorney’s license while growing the firm, and if it worked, Richard could tell the world about it, but if it failed, it would fail publically. Richard took that challenge and built that firm to a multimillion dollar enterprise in less than 3 years time.

Richard’s goal is to work with as many like-minded entrepreneurial attorneys that are willing to take action on proven ideas he provides to get real, measurable results. If you work with Richard, together you will set goals, and if he agrees to get something done, you can rest assured that will be the case.

If you are looking for someone who believes in doing things right, having full accountability and backing it up with action that actually gets results, you should learn more about Richard James; and when you’re ready, he is ready to schedule your complimentary 60-minute “Build the Practice of Your Dreams Session” and start working towards what you’re really after, your freedom.